I. Purpose SUPER SACADA is a volleyball tournament that aims to promote sports practice and social integration.

II. Participation The tournament is open to all amateur players (from 12 years and older).

The participation of the first 4,000 people will be through the registration on the event page and the donation of 2 kg of non-perishable food at the headquarters of UNIJORGE University (Av. Luís Viana, 6775 - Paralela, Salvador - BA). At the moment of the donation, the participant will receive an event kit containing a t-shirt, a hat, a squeeze and an identification bracelet. To participate in the day of the event, the use of the t-shirt, hat and bracelet is required.

After the distribution of the 4,000 Super Sacada kits, interested parties may participate in the event by purchasing, at the time of registration, one of the special kits: Dry Fit Kit and UV Kit.

Participants will register in one of the four categories available, as follows: • SporTV Volleyball School (12-16 years) • Adult Volleyball (from 17 years up) • Master Volleyball (over 60 years) • Sitting Volleyball Registrations are individual, and the teams will be formed on the day of the event.

III. Dispute system All matches will have tolerance of fifteen (15) minutes from the scheduled time for the presentation of the teams. The team that does not appear within the time tolerance loses the game by not attending.

IV. Game To make a point A team scores a point: • When succeeds in making the ball touches the opponent's court; • When the opposing team commits a fault; • When the opposing team receives a penalty; Fault A team commits a fault while making an action contrary to the rules (or by violating them otherwise). The referees judge the faults and determine the penalties according to the rules: • If two or more faults are committed successively, only the first is counted; • If two or more faults are committed by opponents simultaneously, a double fault is marked and the rally is replayed.

VI. Awards Up to 4000 medals will be distributed to teams who attend the awards tent after the result of the games.

VII. Game area and facilities • The playing court is a rectangle measuring 16 x 8 m. • The surface must be composed of leveled sand, as flat and uniform as possible, free of rocks, shells and anything else that may present a risk of cuts or injuries to the players. • All court lines have a width of 5 cm and should be of a color clearly contrasting with the color of the sand. • Placed vertically over the middle of the court, there is a net whose top is placed on the heights specified for each category, as follows:

VIII. General The organization is not responsible for accidents that may occur with athletes before, during and after the matches, including those related to lack of physical conditions of the participants. 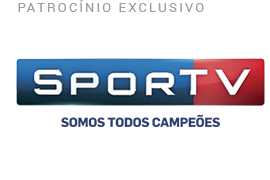 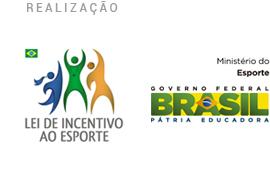 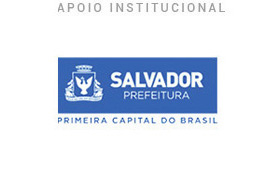 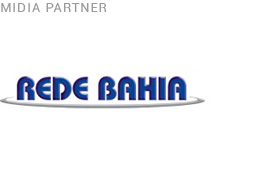 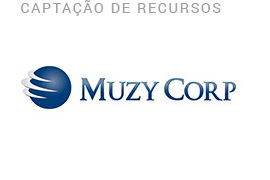 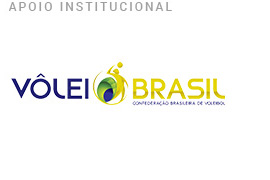 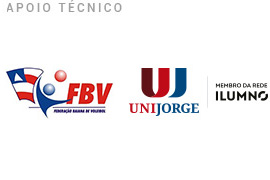 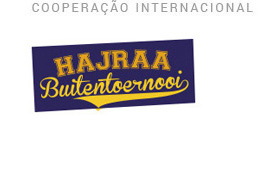 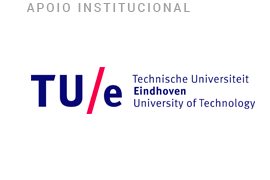 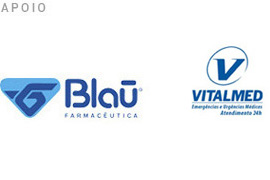 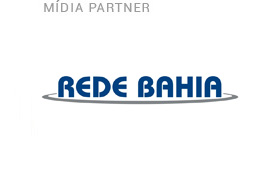